Hot desking is a workspace management tactic when employees share communal desks instead of having a dedicated workstation. As opposed to the assigned seating practices, it is based on the first come - first served principle and does not involve reservations in advance. The workplaces are allocated to (or selected by) employees on the spot, upon arrival at the office.

Up until this year, hot desking and similar unassigned seating set-ups were on the rise. According to Gensler, in the beginning of 2020, 10% of the U.S. workforce no longer had an allocated seat at work, doubling from 5% in 2019. Although controversial, (the same Gensler data shows that half of the people working in flexible arrangements wanted their seat back), hot desking played an important role in the development of modern workplaces.

But here we are in September 2020, learning to cope with the coronavirus and its consequences. The concept of a modern workplace is being re-created by each and every company planning their own return to work, and so are the specifics of hot desking. What are the reasons to use it or refuse it, and how to organize the unassigned seating right?

Does work have to be one place? Not at all, if you ask Hubspot, a well-known full marketing platform developer. Starting in January 2021, the company will shift to a hybrid remote-office model, allowing employees to work in the most productive environment for themselves and select one out of three possible options:

By combining these approaches, Hubspot not only evolves as a flexible and desirable employer, but also enjoys the benefits of different seating arrangements. For example, without affecting productivity, the company will be able to use hot desking to cut down on equipment costs or downsize operations into smaller, more affordable spaces, if needed. In the same manner, adopting unassigned seating, even partially, can help establish capacity limits by shrinking the number of available workstations.

Working at the office, especially open-plan, always had its etiquette, mainly, based on simple principles: to be aware of the people around, and leave your desk empty at the end of the day. In the post-pandemic workplace, however, the code of conduct will shift the focus towards physical contact (it’s absence, in fact) and elevated cleanliness standards.

For some, hygiene concerns are a valid reason to drop hot desking and look for ways to adopt assigned seating policies. It is natural that people might feel less inclined to keep their workspace clean, knowing that tomorrow they will work elsewhere. They will simply pack up their belongings and leave, without even wiping the desk.

Another anti-hot desking argument can be the activity based working. In its essence, it is a way to boost productivity by providing people with a choice of setting for a variety of workplace activities. However, in the times of social distancing, it also becomes a tool to set up areas for safe collaboration and avoid unnecessary traffic in the office. It is impossible to minimize human interaction and people flow if hot desks are allocated randomly, without considering the type of work.

So, in the light of the current workplace transformation, is the hot desking still hot? Depends on the way it’s managed. Whether it’s your one and only approach to seating, or just a part of a larger system, an effective desk reservation system should be in place. Here are the key aspects to look for:

Real-time availability, because hot desking is all about on-the-spot decisions. The employees should see an overview of the currently available desks and be able to reserve their workstation with a few clicks.

Mobile-friendliness, making the workstation reservation accessible to everyone, at any time. Keeping the central booking engine in their pockets, employees can change hot desks whenever needed.

Space usage tracking - not only for spotting trends in workplace utilization. Knowing which workstations were used on a given day helps set up a constructive cleaning strategy, for all that extra wiping and dusting not done by employees.

Interactive layout plan and business rules - to specify the characteristics of each area, organize a safe activity-based working, and restrict the desks that are off-limits.

One of the systems empowering to do the hot desking right is YAROOMS Desks - a reservation solution taking all of the above into account. We created it to be agile, so it can support a single seating arrangement (assigned/unassigned), a combination of it, or even be adapted to non-corporate settings, such as parking lots or events.

Interested in more information? Get in touch with us!

An employee-centric workplace prioritizes employees, cultivating company culture and success - for both the organization and team members. 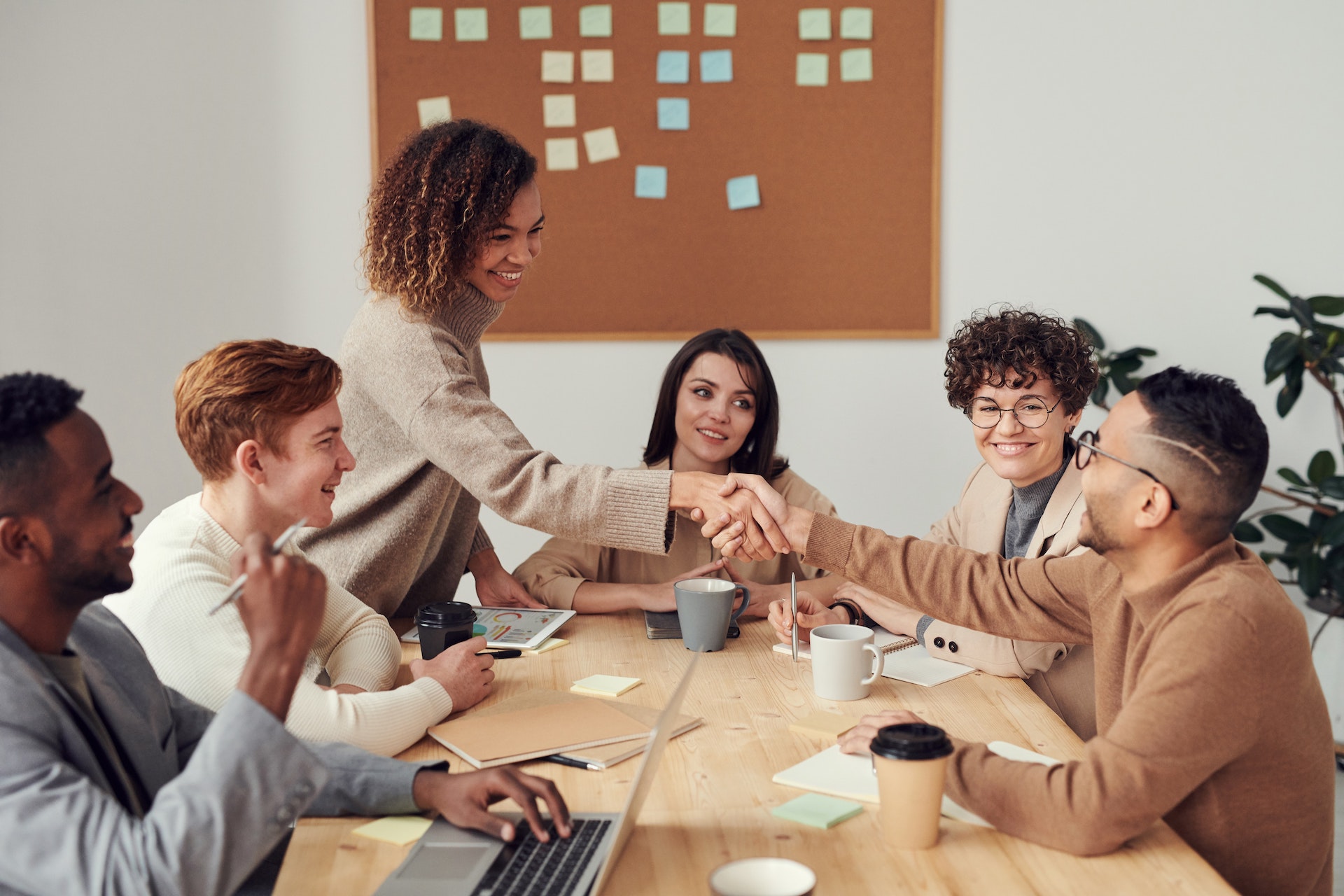 The YAROOMS Guide to an Activity-Based Workplace

To cultivate a more productive and positive work environment for employees, companies are implementing activity-based workplaces.

Work-from-home employees can be equally, if not more effective, than in-office.